The series adopted the well-mined 'alien adapting to life on Earth' device featured in American comedies such as 3rd Rock from the Sun, The Coneheads and Mork and Mindy. Thermoman's alter ego is George Sunday, the proprietor of a health food shop. In spite of his numerous superhero powers, George is a lovable buffoon whose ignorance of human life leads to frequent misunderstandings with (mildly) amusing consequences. 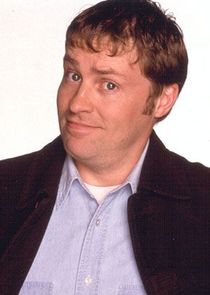 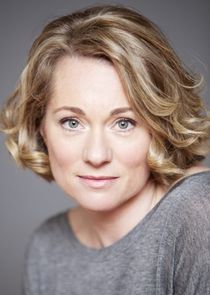 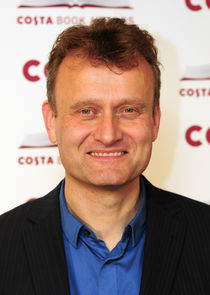 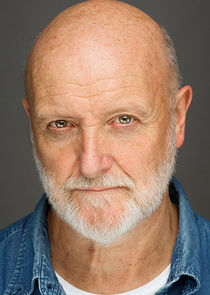 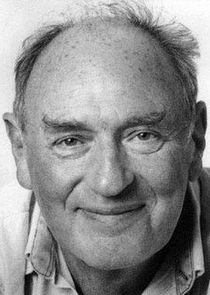