This acclaimed British series adds a bit of sorcery and mysticism to the swordplay and social justice that make the Robin Hood legend so enduring. Heading up the superb ensemble cast are Michael Praed (Dynasty) as Robin of Loxley, Ray Winstone (Beowulf) as seething-mad Scarlet, and Nickolas Grace (Brideshead Revisited) as the greedy, conniving Sheriff of Nottingham. In the final 13 episodes, Robert of Huntingdon (Jason Connery, Shanghai Noon) assumes Robin's mantle. Shot entirely on location in England, the series also features an award-winning score by the Irish band Clannad.

Robin and his band are unwilling to stand by and see their friends starve, so they prepare the Wickham villagers for action. 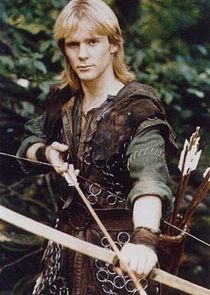 as Robin Hood / Robert of Huntingdon 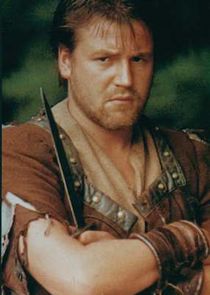 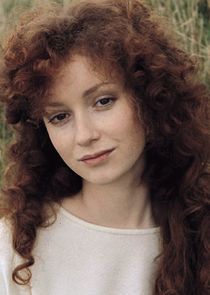 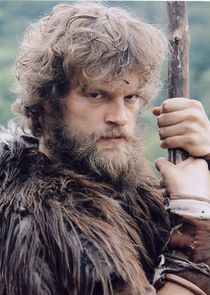 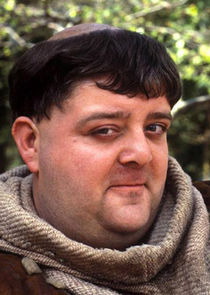 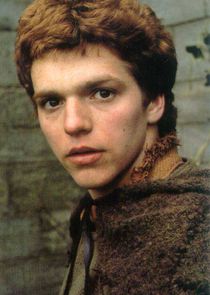 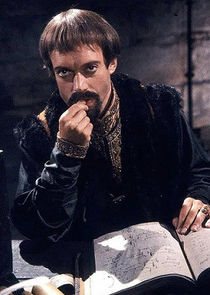 as Sheriff of Nottingham 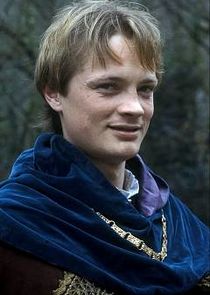 as Sir Guy of Gisburne