Set in the dangerous world of buccaneers, this adaptation of the much-loved Robert Louis Stevenson classic Treasure Island will take viewers on a high octane adventure following the story of Jim Hawkins as he discovers Flint's treasure map. The two part drama follows the story of Jim Hawkins who's unexpectedly drawn into the world of piracy when he discovers Flint's treasure map. However, Long John Silver will stop at nothing to get hold of the gold for himself. As they set sail for Treasure Island, Jim embarks on an action adventure that will change his life forever. 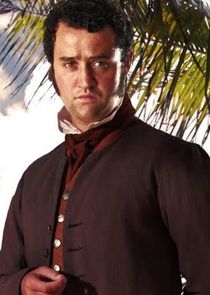 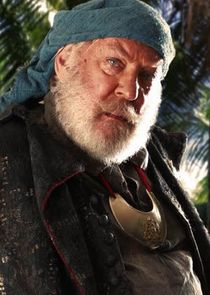 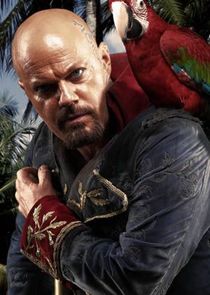 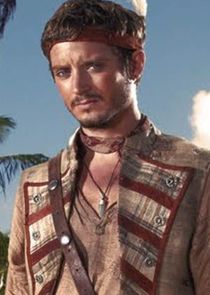 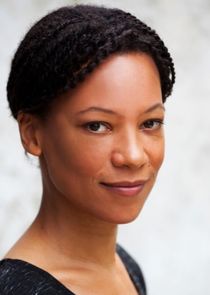 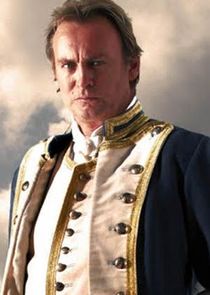 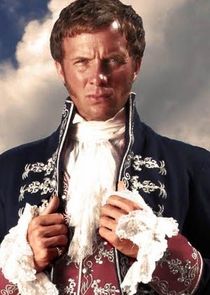 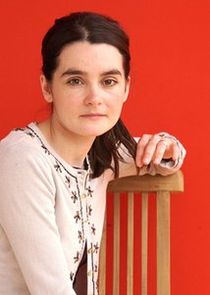