The Slim Shady Show was a series of animated cartoons that were first broadcast on the on the Internet and later released on DVD. Each episode was approximately 5 minutes in length. They focused on the fictional adventures of Eminem's alter-egos Slim Shady, Marshall Mathers and Ken Kaniff. The series was directed by Mark Brooks and Peter Gilstrap. Most of the characters were voiced by Eminem himself, with contributions by the directors and others such as Paul Rosenberg and Xzibit. Due to the show's explicit nature, it received a OFLC classification of R18+. 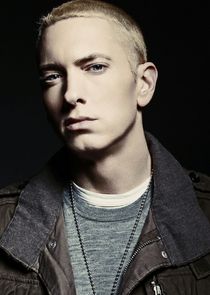