Cuéntame cómo pasó is a Spanish television series which has been broadcast by the Spanish public TV channel TVE1 since 2001. Its original name (Tell me) had to be changed for copyright reasons.

The series recounts the experiences of a middle-class family, the Alcántaras (in Spanish Los Alcántara), during the last years of the rule of Francisco Franco and the beginning of the Spanish Transition to democracy. Its name comes from a famous song by the Spanish 1960s pop group Fórmula V, titled Tell Me. The producer of the series is Miguel Ángel Bernardeau.

The series was created to celebrate the first 25 years since Spain's transition to democracy, and its didactic spirit is clearly evident in some of the episodes. It includes documentary interviews with historical figures of the era, such as people concerned with the assassination of then prime minister Carrero Blanco and the death of Franco.

The first episode was broadcast on September 13, 2001. The series begins in April 1968 with the victory in the Eurovision song contest of the singer Massiel. The story reflects changes in Spain beginning in that year.

In December 2008, TVE and Ganga Group announced that the series, in its 10th season, had achieved very good audience levels, and would be renewed for up to 3 more seasons, with the storyline moving firmly into the 1980s and the "Movida madrileña".

Through situations, characters, and attitudes of the era, the series evokes a wistful reminiscence of those times. In this respect it can be compared to the series The Wonder Years, which did the same thing for US history.

This series influenced the Portuguese series Conta-me como foi, which starts the same year (1968) and goes to 1974, the year of the 25 de Abril. It has the participation of Portuguese actors such as Rita Blanco and Miguel Guilherme. 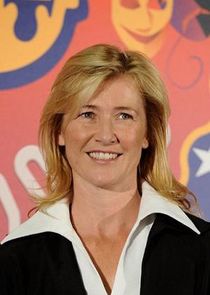 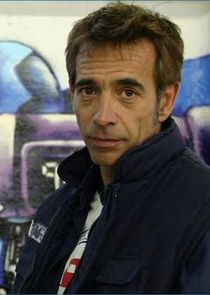 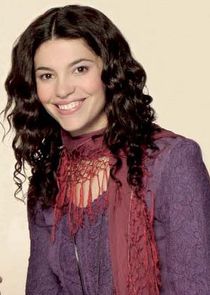 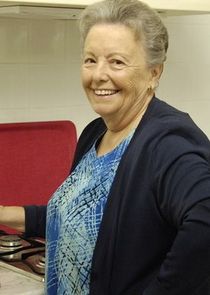 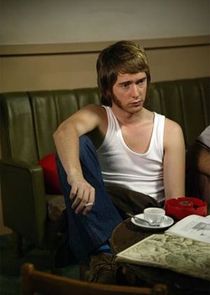 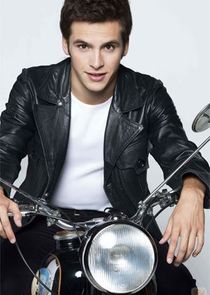