Matt Shade's post-hockey career hasn't exactly been a shining one. A stint in sports broadcasting led to lots of embarrassment and the kind of YouTube fame no one wants – and Shade sees working with Angie as an opportunity to redeem himself from his checkered past. And have a little fun, of course.

On the ice, he learned how to hustle, read people and anticipate their moves. Working with Angie, Shade discovers a fantastic rush of adrenaline, and realizes that he's found a new home where his skills still matter. Meanwhile, Angie took over her father's P.I. agency after his death, and she strives to keep his legacy alive. Each case is an opportunity for her to flex her smarts, strength, and strategic thinking. She's straightforward, clever, and knows her business inside out. Angie may find Shade naïve and well, annoying, but his passion and heart bring something special to her successful one-woman business.

A simple robbery case at a local drag club ends up being more complicated than expected. As Shade and Angie race to stop a bank heist, they admire their clients' ability to be true to themselves and express their feelings. 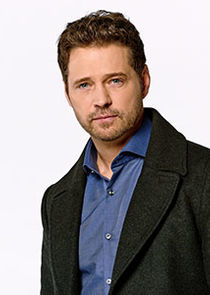 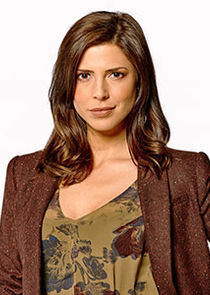