It's known as a holy grail in exploration because its sheer length alone contributes to its timeless mystery. The Nile, the planet's longest river, is a life source to six African countries (Rwanda, Tanzania, Uganda, South Sudan, Republic of Sudan and Egypt) - some of whose names currently are synonymous with danger and conflict. The Nile also is known as the cradle of civilization; the first cities known to man were developed on its storied shores. It snakes its way through a region that's full of duality: it's both peaceful and dangerous; it is both a source of life and cause of death; it's remote and urban; and it's the epicenter for a diverse mix of religions and cultures, both modern and primitive. Now, dauntless explorer and former British Army paratrooper Levison Wood is Walking the Nile - from source to sea - to uncover its many perplexities and to be the first person ever to endure something of extraordinary magnitude. 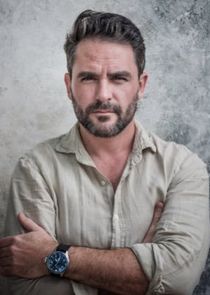