This is the story of a generation of men who come of age in the trenches of World War I, only to become the leaders of World War II. The lessons they learn on the frontlines shape them as they rise to power—and haunt them as the deadly fighting breaks out again. Some become heroes, forged in courage under fire. Others emerge as the most infamous villains the world has ever seen.

A new generation of world leaders is called to action as war inevitably breaks out again. The men who came of age in battle now must rely upon past experiences to fight a new conflict, as they face the greatest challenge humanity has ever seen. Jerem… 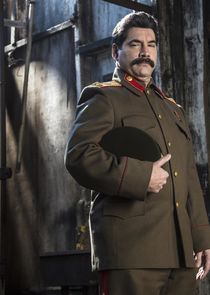 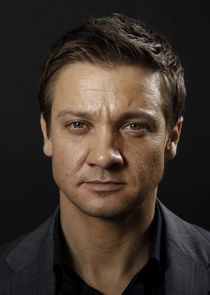 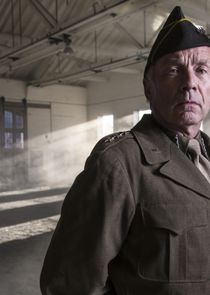 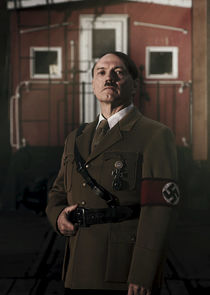 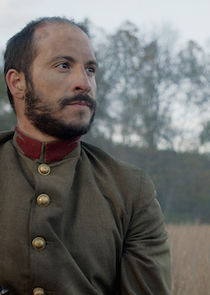 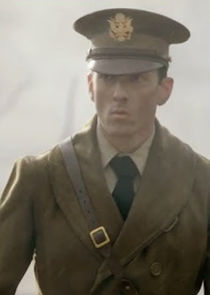 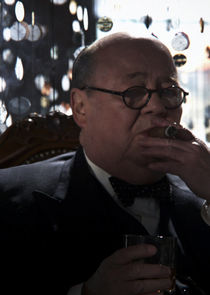