One hundred years ago, Anne of Green Gables introduced readers to one of the most enduring characters in fiction and launched Canada's most lucrative literary franchise. The heartwarming story of the plucky red-headed orphan has gone on to sell hundreds of millions of copies and become the basis for an unprecedented television phenomenon. But behind the fictional and feisty Anne Shirley lurked the often-tormented life of author Lucy Maud Montgomery. CBC Archives takes a look at the life, death and lasting legacy of the woman who created Anne. 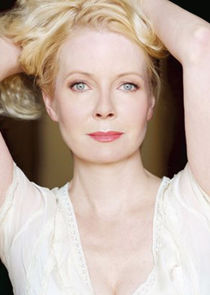 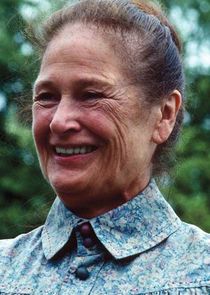 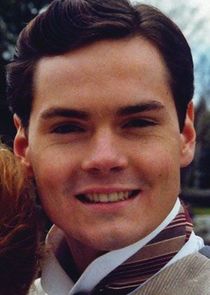 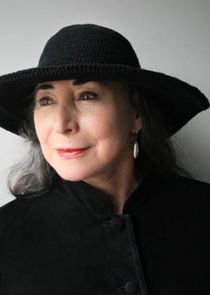 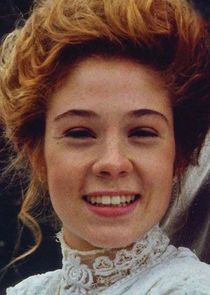 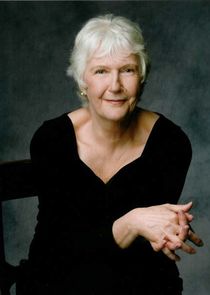 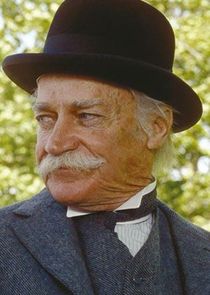 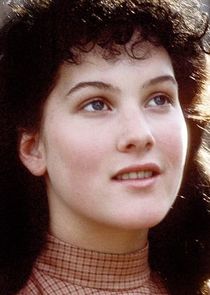