Those Who Kill is a Danish format based on the bestselling work of author Elsebeth Egholm. A&E has secured the U.S. format for the critically acclaimed crime series in Denmark. The series is about violent criminals who are surrounded by fear and mystique- the serial killer. When murders are not grounded in traditional motives and patterns of behavior, it takes a very particular kind of person to catch the serial killer; someone who knows and understands the killer's dark side and the fantasies that plague him. Someone like the two lead characters- a police detective that is trying to understand her own mysterious personal connection in to the mind of a serial killer, and a "profiler" (forensic psychiatrist), who both in very different ways possess a deep psychological understanding that connects them to the killer's victims and to the killer himself, driving them to pursue each case to the end of the line, again and again.

With Molbeck in the hospital, the police have stepped up their methods to catch the killer. Believing the killer will not change his dumpsites, all city park entrances become checkpoints. His vehicle passes inspection, as he has already disposed of a… 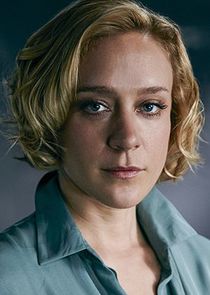 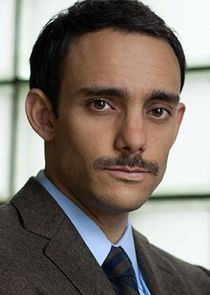 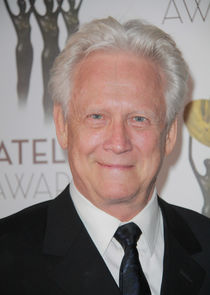 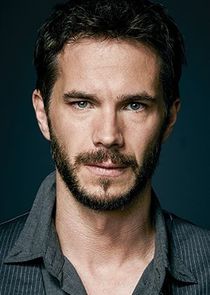 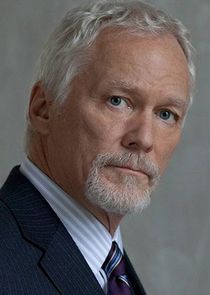 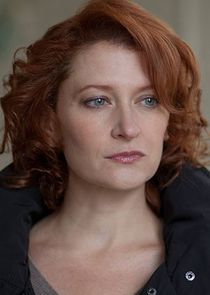