Koh-Lanta is a French reality game show based on the popular international Survivor format. The host of Koh-Lanta is Denis Brogniart since the second season.

Following the basic premise of other international versions of the format, it features a group of contestants who are marooned in an isolated location, where they must provide food, water, fire, and shelter for themselves. The contestants compete in challenges for rewards and immunity from elimination. The contestants are progressively eliminated from the game as they are voted out by their fellow contestants, until only one remains and is declared the winner and awarded the grand prize of €100,000. 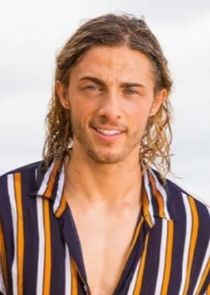 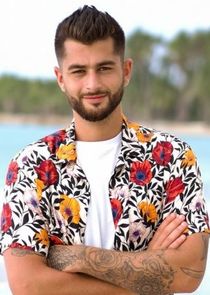 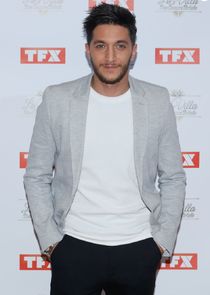