Complications centers on disillusioned suburban doctor John Ellison who, while still dealing with the emotional effects of his daughter's death, unexpectedly becomes a vigilante hero when he intervenes in a drive-by shooting, saving a young boy's life. When John learns the boy is still marked for death, he's compelled to save him at any cost. Through this journey, he must compromise his morals, often doing the wrong thing for all the right reasons.

The series also features Gretchen, a reckless but capable nurse; John's wife, Samantha, who while attempting to support her husband is struggling with her own issues; and John's by-the-book coworker, Dr. Bridget O'Neill, who finds herself dealing with the aftermath of his actions.

Flashback to a month ago. A mysterious robber bursts into a Loco stash house, stealing stacks of cash and gunning down the 17-year-old little brother of a gang bigwig. 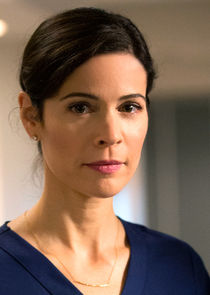 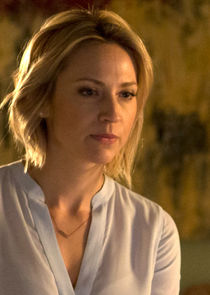 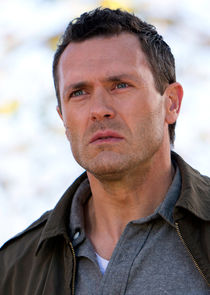 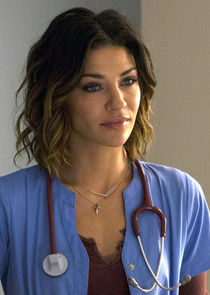 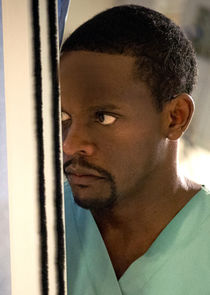 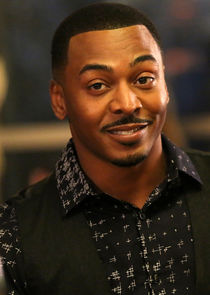