Are You Afraid of the Dark? is a show based upon a group of kids known as "The Midnight Society". Members meet in the woods and take turns telling their own spooky tales. The series aired on Nickelodeon in the United States as part of their SNICK line-up in 1992. It lasted for 5 seasons until it was canceled in 1996. Later on, it returned to Nickelodeon's SNICK block with a new cast for two seasons from 1999-2000.

The Tale of the Night Nurse 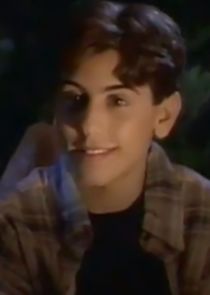 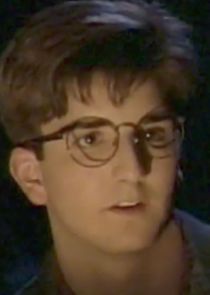 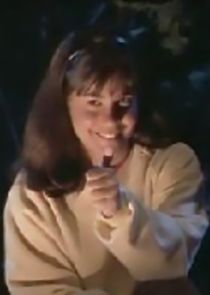 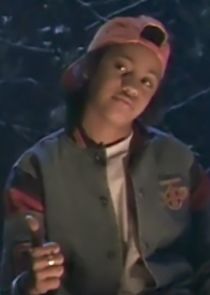 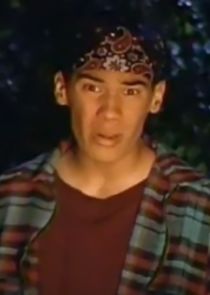 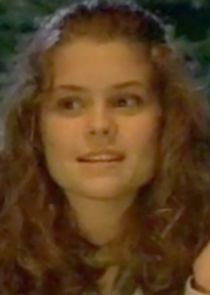 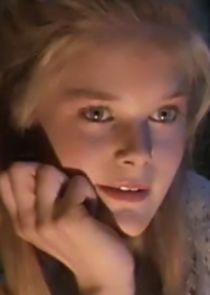 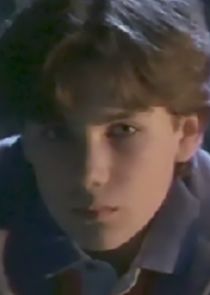 Are You Afraid of the Dark? Reboot