New to MTV's Sunday Stew lineup is The Andy Milonakis Show, a new comedy series, starring Andy Milonakis. The young comedian first attracted the attention of Jackhole Industries front man Jimmy Kimmel, who has had Milonakis as a guest on his late-night talk show several times. Andy is most famous for his Super Bowl Is Gay sketch. The new project will center around Milonakis and his wacky activities, like creating bizarre short films of himself, after being trapped in his Lower East Side Manhattan apartment. 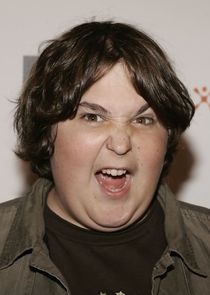