Spike's Guys Choice is everything that a typical award show is NOT – a hilarious, unpretentious, heartfelt event where comedy is king and the world's greatest stars (past and present) align to toast the mega- splendor of all things GUY.

This year's star-studded homage to the year in Guydom once again brings together the biggest names in entertainment and sports. The show will be taped Saturday, June 4 at the Sony Pictures Studios in Culver City, CA and air on Thursday, June 9 at 9/8c on Spike.

Spike's Guys Choice prints its anniversary album in 2016 and celebrates 10 years of comedic genius, inner and outer beauty, and legendary entertainers. Hey-hey high rollers, it's a throwback party to the good ol' times, where what happens at Guys Cho… 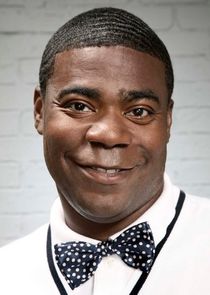 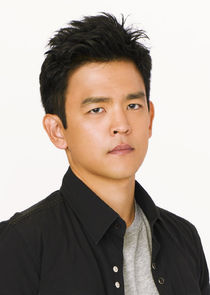 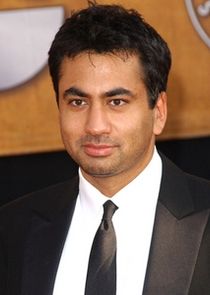 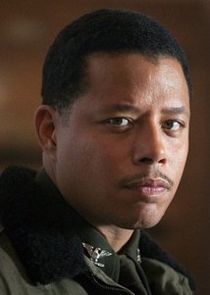 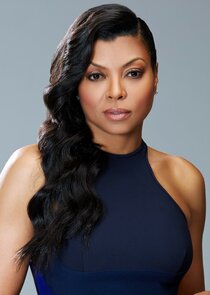