Fans of the iconic Prisoner series which pushed boundaries over three decades ago and still today boasts a loyal following worldwide, will remember Bea Smith as gutsy and fearless, ruling Wentworth Correctional Center with an iron fist. But who was Bea Smith before prison? How did a wife and mother from the suburbs become a top dog without rival? Wentworth is a dynamic, often confronting, drama series that begins with Bea's early days in prison. Set in the present day, it is a modern adaptation of Prisoner contemporising legendary characters and their stories for today's audience. This ten-part series takes the viewer inside to an uncompromising environment exploring the politics of women in a world without men, and how such a threatening experience both challenges and often changes those confined and working behind the razor wire.

The day of reckoning has arrived and Lou plans on going out with a bang. A battle for survival ensues amongst staff and inmates whilst one last conflict rises from the ashes. What lies ahead for the beloved H-block crew? 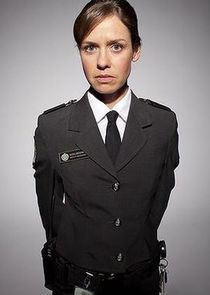 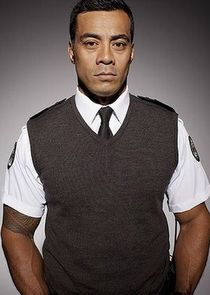 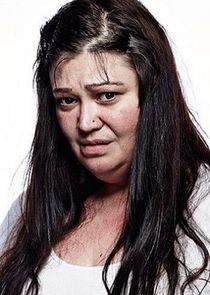 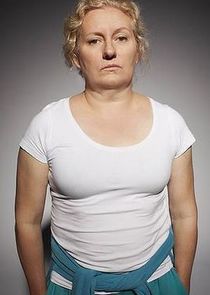 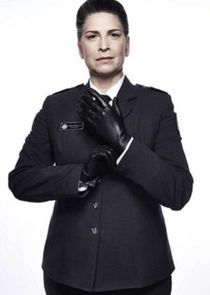 as Joan "The Freak" Ferguson 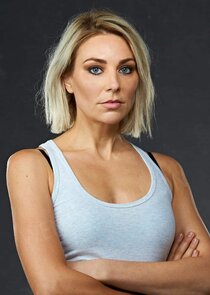 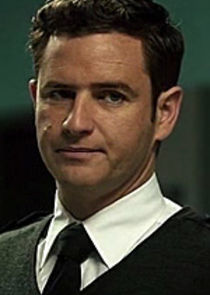 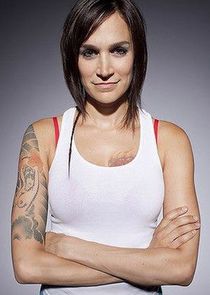