A 20-year-old man who spent the first 10 years of his life running wild in the forest after being raised by wolves, Lucan is taken to a research institute and taught the ways of human society. He is befriended by a kind researcher, Doctor Hoagland, with whom he bonded during his journey to civilization. Lucan's continued freedom at the research center is put in peril once his doctor friend and mentor is hurt.

Unable to ensure Lucan's well being at the institute, his friend encourages him to strike out on his own in search of his identity and family. The series chronicled the encounters, challenges, and intrigues Lucan faced interacting with people using his new learned social graces and old Wolfen instincts. He is also pursued by a bounty hunter, Prentiss, who is hired by the university to bring him back. 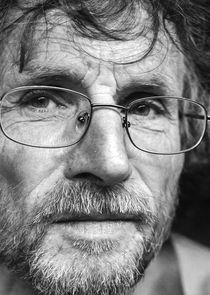 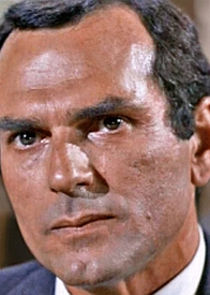 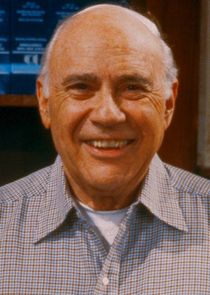