When a mysterious and deadly epidemic breaks out in Atlanta, a vast urban quarantine is quickly enforced, forcing those stuck on the inside to fight for their lives while local and federal officials desperately search for a cure. Trying to keep the peace on the streets is police officer Lex Carnahan, who has quickly risen through the ranks of the Atlanta PD. But Lex's job becomes even harder when he learns that his longtime girlfriend, Jana, and his best friend and fellow officer Jake, are trapped within the cordoned area. Also quarantined in viral ground zero is 17 year-old Teresa, who is eight months pregnant and now separated from her boyfriend on the other side; Katie Frank, an elementary school teacher now placed on lockdown with her entire class, including her young son; and CDC researcher Dr. Victor Cannerts, the doctor who initially made the controversial call to quarantine the area and is now racing to find a cure for the virus. On the outside, Dr. Sabine Lommers is leading the government efforts to contain the outbreak, and has asked for Lex's help in enforcing the cordon - which grows increasingly difficult as the public trust deteriorates. And the public has reason to be wary, as journalist Leo begins unraveling a conspiracy, finding that something doesn't add up in the official story being told. Torn apart from their loved ones, the survivors trapped within the cordon are fighting against not only fatal infection, but also isolation, fear, and the disintegration of society around them. But as they begin to gain each other's trust, hope remains, and on either side of the cordon unlikely heroes will rise.

With only one shot to take Dr. Lommers down for good, Lex carefully plans his next steps. Jana, Suzy, Teresa and Xander make their dangerous escape out of the cordon, but unexpected road blocks threaten to destroy their chance of making it home. Insi… 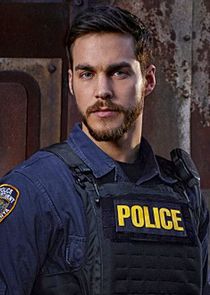 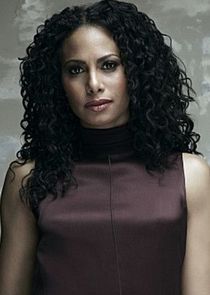 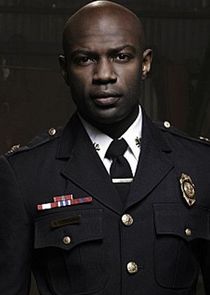 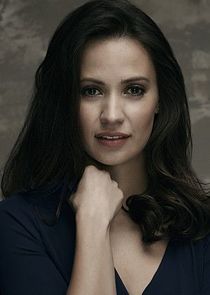 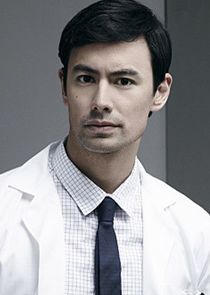 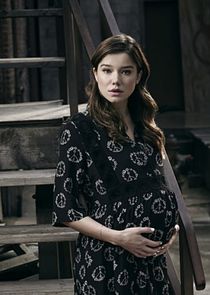 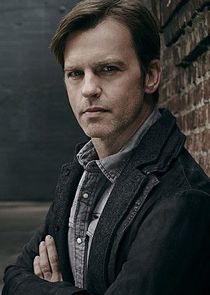