The Three Musketeers (Porthos, Aramis and Athos) are joined by their new recruit, D'Artagnan. The Three Musketeers train their protege as one of the most evil schemes against the King unfolds. Cardinal Richelieu wants to divide the royalty up so that he can get a piece of it. Richelieu tries to prove that Queen Anne is conspiring with the English throne against her husband, King Louis XIII. Richelieu's plan becomes more powerful after Anne gives the Duke of Buckingham, for his kind service to her, a heralded set of 12 studded diamonds. Will Richelieu be able to prove to King Louis XIII that Anne is out to take away his throne? If he does, France will definitely be headed for a war. It is up to The Three Musketeers to save the day. 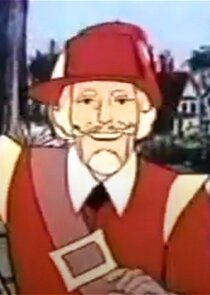 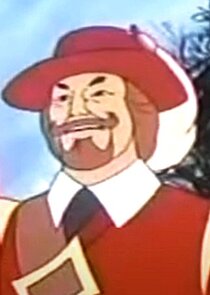 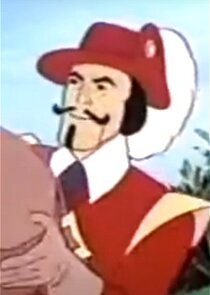 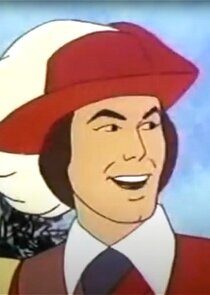 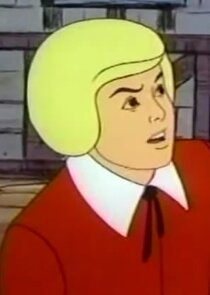 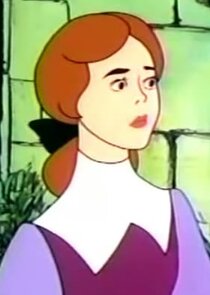 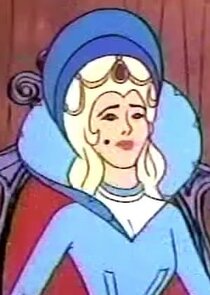 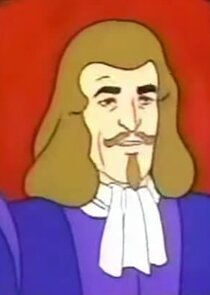