Stan Lee, creator of such legendary comic book characters as Spider-man, Hulk, X-Men and the Fantastic Four, will be getting his own History Channel series. Titled Superhumans, the series will "find people who have remarkable abilities because of being genetically different" and will feature Lee as co-shot alongside the world's most flexible man, Daniel Browning Smith. 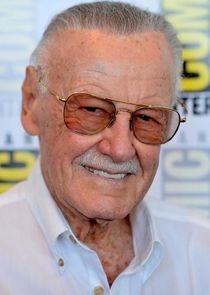