A campy syndicated series about Vallery Irons, a girl working at a hot-dog stand who accidentally saves a celebrity and is mistaken for a bodyguard. She and a team of beautiful bodyguards form a bodyguard agency called V.I.P. which stands for Vallery Irons Protection. When Vallery Irons first comes to California, she has no idea that her big break will come from a date with a famous action star. While attending a Hollywood premiere, a crazed fan pulls a gun - but her movie hunk turns into a coward, and it's Vallery who becomes the hero. Suddenly, she's thrown into a world of action and danger as owner of a Hollywood protection agency (V.I.P. or Vallery Irons Protection), taking the risks to protect others at a price few are willing to pay.

V.I.P. is hired to protect a family business's formula for chocolate. 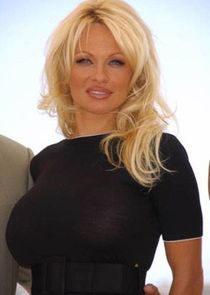 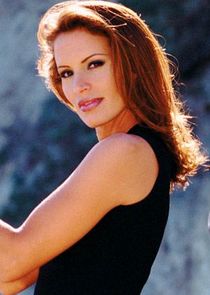 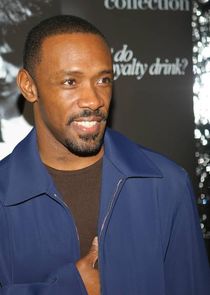 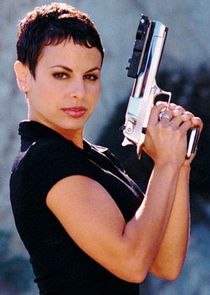 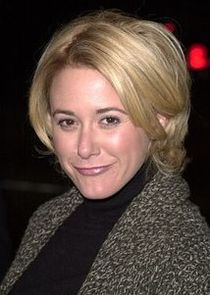 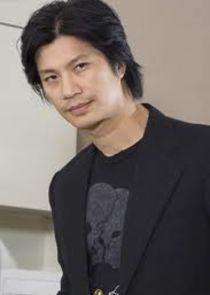 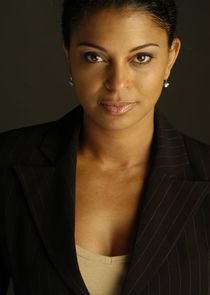