Prime Minister Ato Ichiro and his private secretary Koga Seiji decide to revive the "prime minister's residence chef" and make the first appointment since the time of Prime Minister Yoshida Shigeru close to 70 years ago in order to deal with low support ratings. Koga encounters 25-year-old Ichiki Kurumi waiting on tables at a traditional Japanese restaurant and discovers her gift as a chef. He approaches her about coming to the prime minister's residence as Ato's chef and she agrees after some hesitation. Kurumi makes meals for international dignitaries at the residence. However, the culinary world is an all-male society, much less to say the traditional prime minister's residence. The head chef Kiyosawa Haruki treats Kurumi with undisguised hostility and his underlings clash with her repeatedly as she starts to contribute to Japanese politics and diplomacy. - Jdrama Weblog 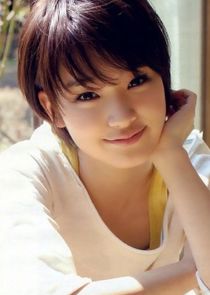 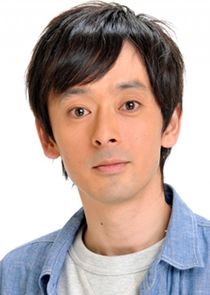