In 1817, a young Spanish aristocrat, Tessa Alvarado, returns to Spanish California after the death of her father and finds her home in ruins, her father's manservant reduced to stealing. The town where she was born is run by a militaristic governor who abuses his power, resulting in the miscarriage of justice and the poor living conditions of his subjects. Upset about the state of her birthplace and the murder of her father, Tessa's path is revealed to her in a mysterious dream where her father comes to her and talks of his murder, his hidden gold, and of his "Avenging Angel". She will take up arms to protect the people from the town's governor and to avenge her father's death. Tessa will do this in disguise behind a mask, becoming that "Avenging Angel", The Queen of Swords.

As the Queen of Swords, Tessa becomes a vision of hope for the people who live in her long oppressed town. 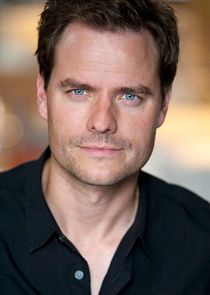 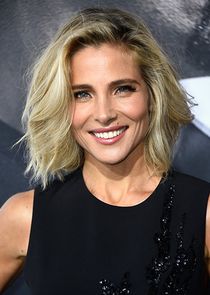 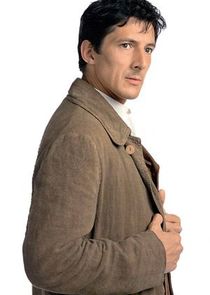 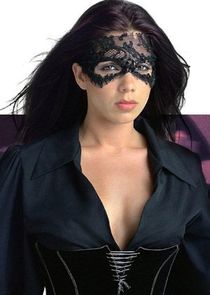 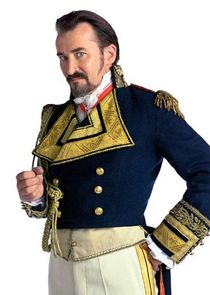 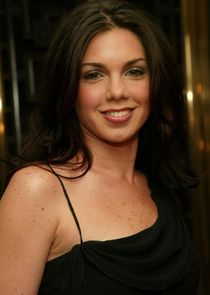 as The Queen of Swords