One day, Largo Winch had nothing, the next day he inherited 385 billion dollars and leadership of one of the most powerful multinational companies in the world: Group W. He also inherited many enemies, in particular the Adriatic Commission, who are responsible for his father's death. To aid Largo in his fight against the Commission and against the board of Group W, who are none to happy that he's determined to root out the greed and corruption that are common practice at Group W, he forms a team of advisers consisting of his longtime friend Simon Ovronnaz, Georgy Kerensky, a former KGB agent who's high-tech expert, ex-CIA agent Joy Arden and his father's adviser, John Sullivan. Largo is also struggling with feelings about his father, who never acknowledged him.

Time in a Bottle 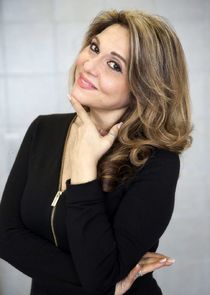 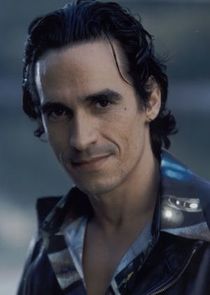 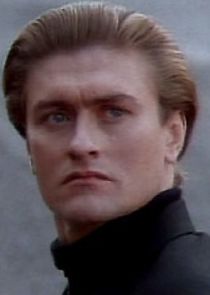 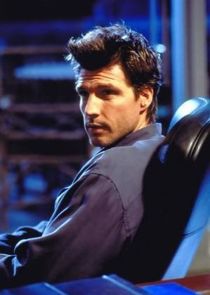 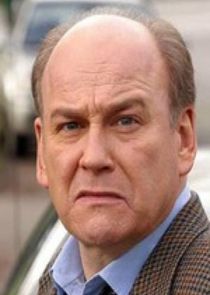 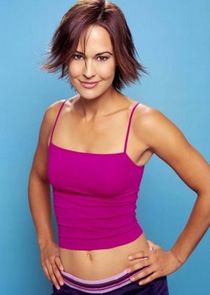