Mystery Science Theater 3000 started as a locally produced television show for KTMA in Minnesota but soon grew in popularity. It moved to Comedy Central (originally the Comedy Channel), then to Syfy. After an eighteen-year hiatus, the crew of the Satellite of Love returned in 2017, airing on Netflix for two seasons. In 2021, the production started its own streaming service, The Gizmoplex, where the riffing of cheesy movies continues.

Over the years, there have been several "test subjects": Joel Robinson, Mike Nelson, Jonah Heston, and Emily Connor along with their robot friends Tom Servo, Crow T Robot, and Gypsy (now GPC) all subjected to bad movies thanks to a host of mad scientists including Doctor Clayton Forrester, his mother Pearl, and most recently Kinga Forrester.

The premiere of a new short and live aftershow and discussion 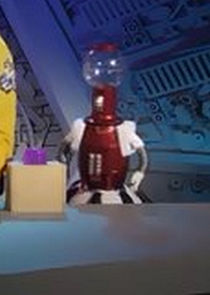 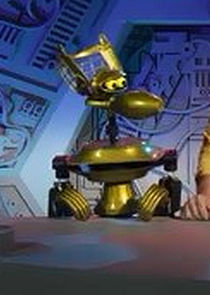