Sym-Bionic Titan follows the lives of Ilana, Lance and Octus, three alien teens that crash-land on Earth while attempting to escape an evil General who has taken over their home planet, Galaluna. Ilana, princess of Galaluna, Lance, a rebellious but capable soldier, and Octus, a bio-cybernetic robot, must now blend into everyday life in Sherman, Illinois. Posing as high school students, Lance and Octus work to conceal Princess Ilana from General Modula and his hideous space mutants sent to harm the sole royal heir of Galaluna. This motley trio makes a real effort to navigate high school life, all while saving the planet and themselves from an onslaught of inter-galactic attacks. When called into battle, Octus activates the sym-bionic defense program and Ilana, Lance and Octus come together to form the spectacular cyber-giant Sym-Bionic Titan. 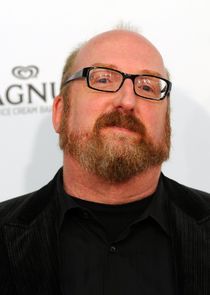 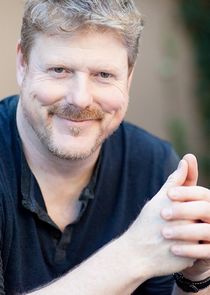 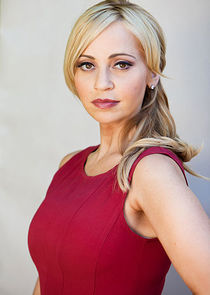