Favaro is a bounty hunter only concerned with catching his target, blowing the reward money on a night of debauchery, and then doing it all again. However, one night in his drunken boasting, he attracts the attention of Amira, a girl who has recently stolen one half of the key needed to free the most destructive force the world has ever known—the dragon Bahamut. Now Favaro's life is a bit more complicated as he finds himself cursed to travel with Amira as the minions of heaven and hell hunt them across the world. 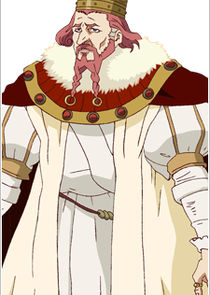 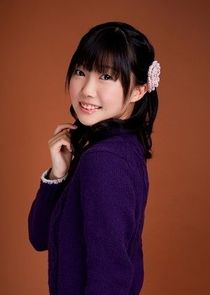 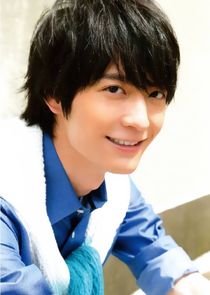 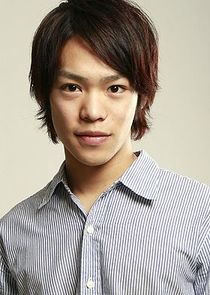 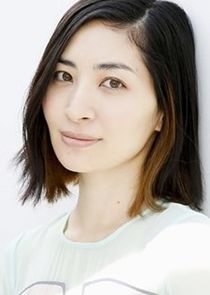 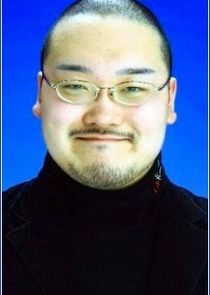 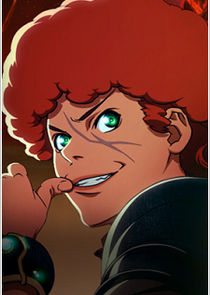 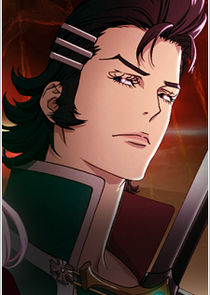