Ice is a high-impact, serialized crime drama that follows the Green family as they plunge into the underbelly of the Los Angeles diamond trade. Jake and Freddy are half-brothers brought together by their father Isaac, the patriarch behind G&G Diamonds, and their uncle Cam. After wild-card Freddy kills a prominent diamond dealer, his brother Jake must bail him out and save the family business from a crime lord of the Los Angeles Diamond trade. Jake must endure all of this while maneuvering amongst jewelry thugs, blood diamond deals, false certificates, the Feds, and Pieter Van De Bruin, a ruthless Afrikaner diamond merchant who now heads up an Antwerp-based diamond cartel.

It All Comes to This

Lady Rah has put a bounty on Jake's head, and the brothers must retrieve the Anastasia from its hiding place and run for their lives. Willow and Ava face a vengeful Alexi, and Cam finally avenges Malcolm's death. 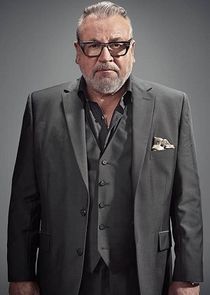 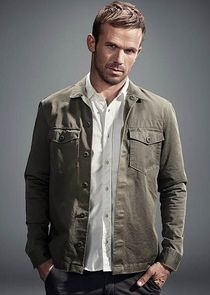 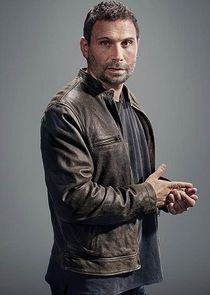 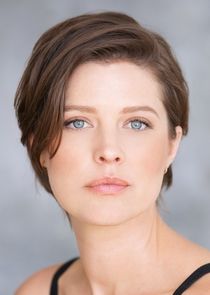 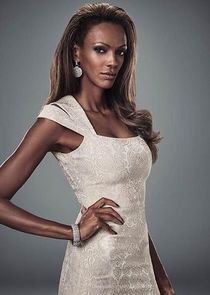 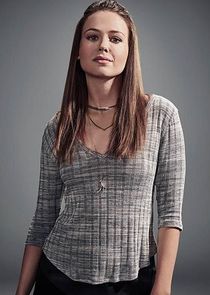 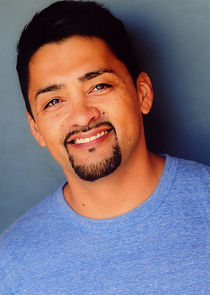