Classic military comedy set on the fictional Army base of Fort Baxter in Kansas and featuring Sgt. Ernest Bilko, a fast-talking sharpster who would do anything to make an extra buck. Colonel Hall was Bilko's harried commanding officer who often found himself stuck in the middle of Bilko's schemes. 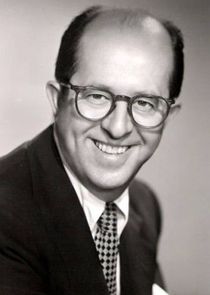 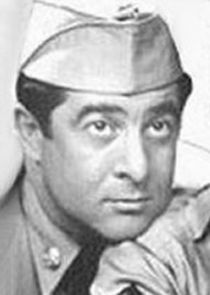 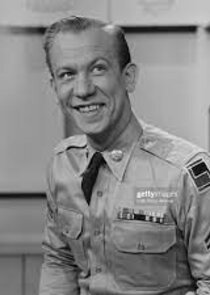 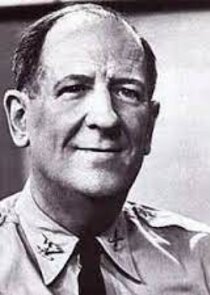