Barry, Ben, Bobby and Jason have been best friends their entire lives and haven't even spent a birthday apart. When Ben's grandmother, who has dubbed them the "Four Kings of New York," passes away, Ben inherits her large, posh apartment. Ben, of course, asks his friends to move in with him, but his girlfriend Jenny (guest star Kiele Sanchez) conveniently decides that it's a good time in their relationship for them to move in together. As the guys prepare to make the move, having decided that there's enough room for all of them, Jen gives Ben an ultimatum - his friends or her.

Night Of The Iguana 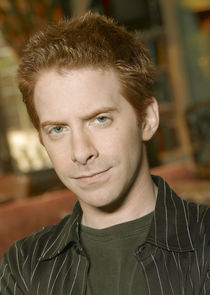 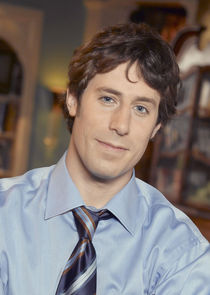 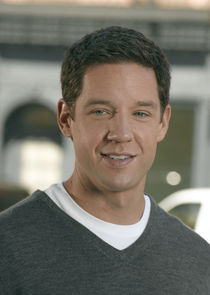 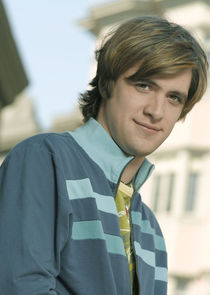