Henry's girlfriend Heather breaks up with him almost immediately after they move to Chicago together, leaving Henry shell-shocked, broken-hearted, out of a job and out of an apartment - all on the same day. He learns the only apartment opening in their building is with Larry, a vain, flashy, yet loveable rogue who agrees to take Henry on as a roommate now that his previous roommate, Brad, has moved in with his controlling fiance, Tina. Larry relishes the opportunity to "build a better Brad" and mold Henry into an image of himself, but Larry quickly learns there are lessons he can glean from Henry as well.

The Ring and I 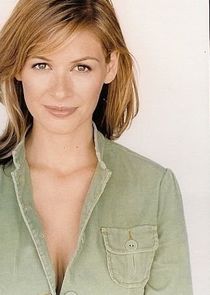 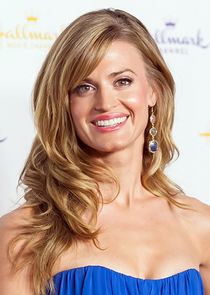 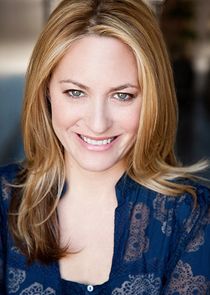 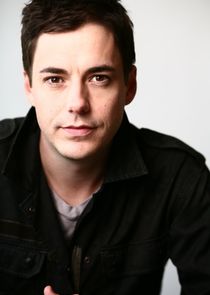 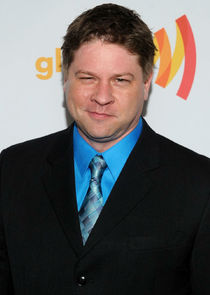 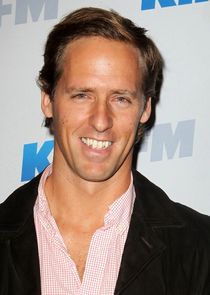