Drop the Mic is a comic battle rap competition series based on the popular segment from The Late Late Show with James Corden and hosted by Method Man and Hailey Baldwin. Each week, four stars from the worlds of entertainment, music, sports and pop culture will face off in a rap battle royale packed with "I can't believe they just said that" moments. At the end of each head-to-head battle, the studio audience picks the winner. 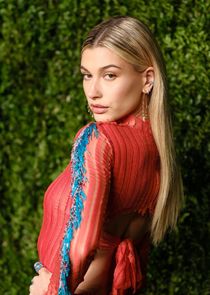 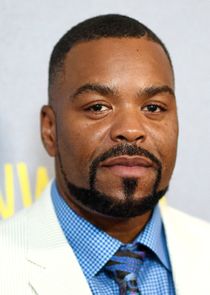