Running Wilde is a romantic comedy about Steve Wilde, a filthy-rich, immature playboy trying desperately to win (or buy) the heart of his childhood sweetheart, Emmy Kadubic, the uber-liberal humanitarian who got away - all told through the perspective of a 12-year-old girl.

Steve Wilde has never performed a selfless act. But why should he - he's rich! The son of an oil tycoon, Steve hasn't had to work a day in his life and has always gotten everything he's wanted - with one exception: the love of Emmy. The daughter of a former Wilde housekeeper, Emmy is an earnest do-gooder who has spent her adult life trying to save the world. And though Emmy is content living with an indigenous tribe in the Amazon rainforest, her 12-year-old daughter, Puddle, just wants to be a normal kid experiencing her adolescence in a normal place. And she would speak up except for the fact that she hasn't spoken in years. When Wilde Oil's expansion in the rain forest threatens her adopted tribe, Emmy decides to attend Steve's self-thrown "Humanitarian of the Year" award ceremony in hopes of convincing him to help her cause...and also maybe because she still has a thing for Steve. But same-old Steve is unwilling to help because fighting Wilde Oil (a/k/a Dad) means putting his meal ticket in jeopardy. Rather than run the risk of letting Emmy slip away again, Steve pulls out all the stops to win her heart. To do so, he enlists the only other people in his life who can help: Migo Salazar, Steve's employee/sidekick/errand-boy, and Gertie Stellvertretter, Steve's nanny-turned-head-of-security as well as the biggest protector of Steve...and her own job. Despite having everything he ever wanted, Steve knows he can't buy love and happiness, which falls in sharp contrast to Emmy, who has nothing but love and happiness. So with Emmy committed to doing good for nothing, and Steve being a good for nothing, will this hopelessly mismatched pair ever be able to reconcile their differences?

In the series finale, Steve's dad visits in the wake of an oil spill and gets Emmy to spearhead cleanup efforts, but Steve is suspicious of his father's true motives. 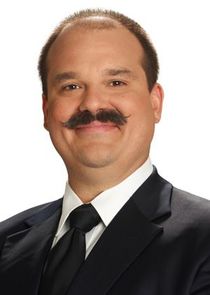 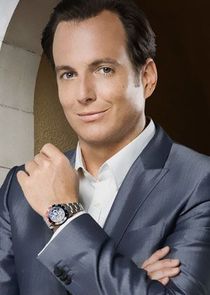 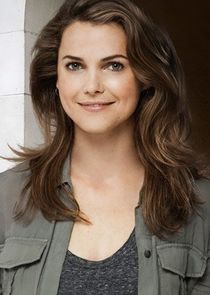 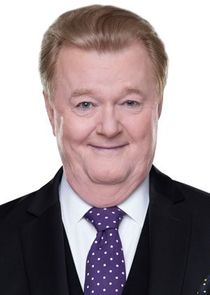 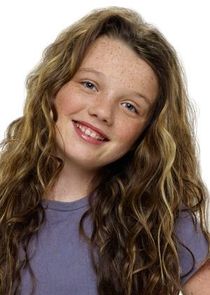 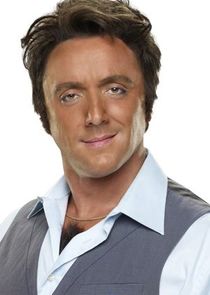