In the series premiere, Sara Collins, the beautiful young wife of prominent Georgia Senator Jeffrey Collins, inexplicably vanishes. As the search for Sara unravels one of the nation's most prominent families, it also exposes evidence that could rock the foundations of American society. Through the eyes of Senior FBI Agent Graham Kelton, ambitious reporter Judy Nash and the distraught members of the Collins family, viewers will journey inside a sensational, thrilling national soap opera. Kelton, partnered with determined Agent Len Mei, uncovers enigmatic clues that suggest Sara's disappearance may be part of a large, sinister conspiracy. At the Collins home, Jeffrey and Sara's dutiful son Max is keeping secrets of his own, while his rebellious sister Marcy is on the verge of eloping with her sketchy boyfriend Ben, whose motives are questionable. Just when things couldn't get any more chaotic for Senator Collins, his ex-wife Jessica Nevins and a man from Sara's past, Peter Manning, mysteriously surface.

When Senator Collins delivers a press conference to address the speculation swirling around his vote on Judge Wallace Rainer as a justice of the Supreme Court, Marcy struggles with developments involving Judge Rainer, and Agents Mei and Lucas investi… 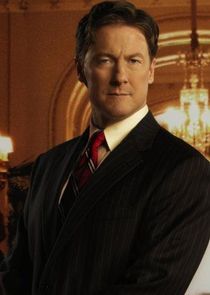 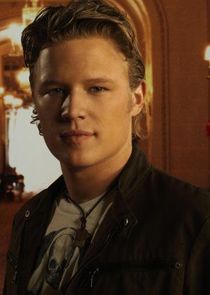 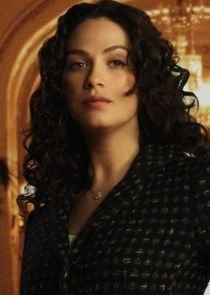 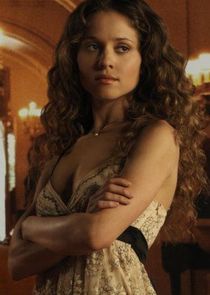 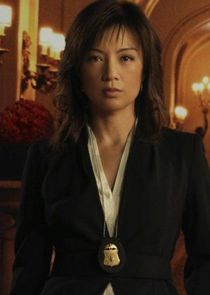 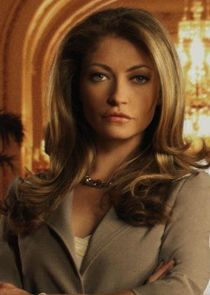 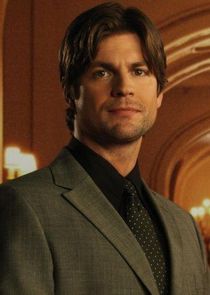 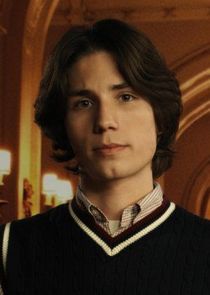