We have taken the groundbreaking Fear Factor franchise that many fans remember fondly and have ramped it up to make it even more challenging and competitive than ever before", said Telegdy. "Once again, the contestants will have to face their ultimate fears to prevail -- and the tension and drama of that process will make for some riveting television". Fear Factor will step into its new day and time one week after the conclusion of "The Sing-Off" on December 5. Fear Factor returns to NBC with all-new episodes featuring new stunts that will thrill viewers while testing the stamina and nerves of the contestants. Advancements in technology have allowed the producers to develop stunts that are more fantastic than ever before - such as the "Towering Inferno" and the "Helicopter TNT Crash". 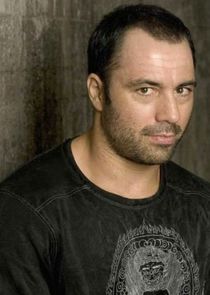