The Chair is a competition documentary series that follows two directors through the process of bringing their first feature to the screen. The up-and-coming directors, who have unique backgrounds and skill sets, will be provided with an identical screenplay which they must craft as their own film. The Chair will document the creation, marketing and theatrical release of both adaptations, which will also air on STARZ. Both directors will be given the same budget, and both versions will use locations in the same city. Through multiplatform voting, the audience will determine which director will be awarded $250,000.

In the season finale, the winner is revealed after Shane receives surprising news, while Anna deals with test-screening questions, and both filmmakers turn their attention to marketing and distribution. 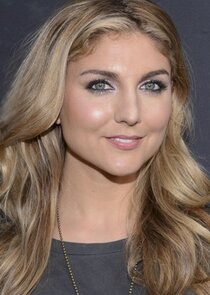 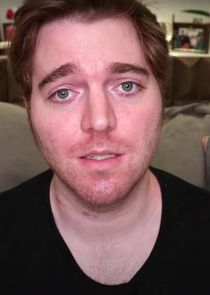