The story of Tokyo Mew Mew begins when the main protagonist, Ichigo Momomiya, attends an endangered species exhibit with her crush (and hopefully future boyfriend) Masaya Aoyama. Their peaceful day takes a turn towards drastic when an earthquake strikes and Ichigo, as well as four other girls, are enveloped in a mysterious light. The next day, Ichigo begins to behave like a cat and learns from two scientists that her DNA has been combined with that of an iriomote cat as part of Project μ, which aims to protect the world from alien invaders!

For the Earth's Future, We'll Serve You ~Nyan! 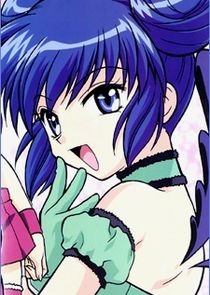 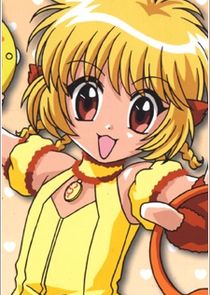 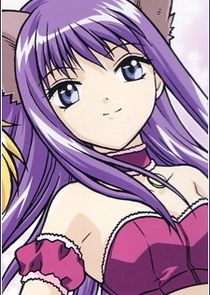 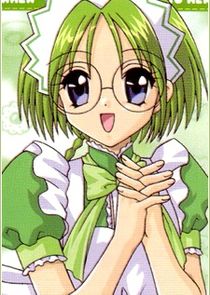 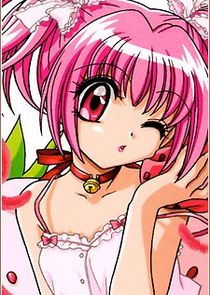