Martin Lawrence Presents 1st Amendment Stand-Up returns for a fifth season with a new host, comedian Sheryl Underwood, and a fresh line-up of rising and seasoned comedy stars. The show, which is Starz' longest running original series, is scheduled to premiere in October. Performances for the fifth season will be taped May 13-16 before a live audience at The Chicago Theatre. Underwood will step in for original host Doug Williams, who will continue to serve as executive producer of the show. 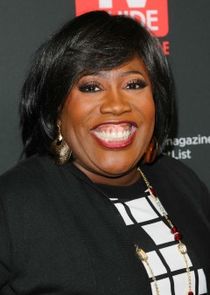 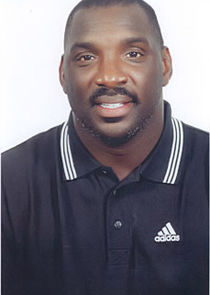 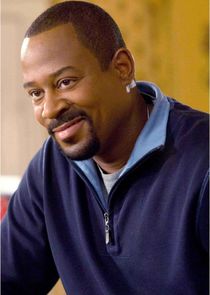 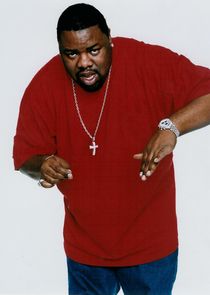 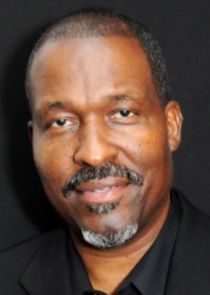