Two-part documentary in which Henry Cole goes on a road trip to California, to uncover the often surprising life of his personal hero. Steve McQueen was Hollywood's best-paid star, but motorbikes and racing, meant much more to him than acting. The documentary features previously unseen archive film and interviews with McQueen's family and friends, producing a fascinating portrait of a motorcycling icon.

Second instalment in a two-part documentary which sees Henry Cole embark on a road trip to California to learn about the fascinating life of his personal hero. Henry delves further into McQueen's turbulent life and the battles he had with Hollywood.… 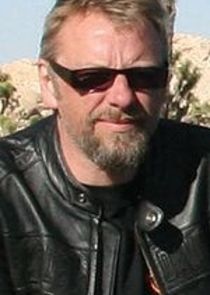