The comic misadventures of television's most well-meaning but misguided boy are back! The lovable Dennis Mitchell (Jay North) left a trail of chaos throughout his suburban neighborhood. Yet along with his friends and classmates Tommy (Billy Booth) and Margaret (Jeannie Russell), Dennis managed to pry his way into the hearts of millions from week to week. Based on the long-running comic strip by Hank Ketcham, this beloved CBS television series (1959 1963) stayed true to form, as Dennis's youthful curiosity always managed to get him into heaps of trouble... especially with his crotchety old neighbor Mr. Wilson (Joseph Kearns). Herbert Anderson and Gloria Henry starred as Dennis's parents who were always on hand with love and guidance but not necessarily the required supervision. 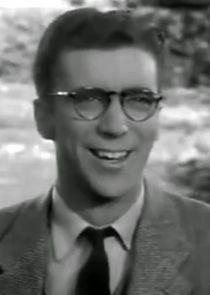 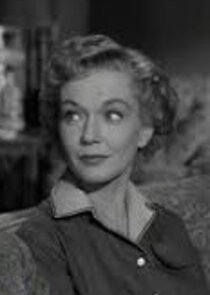 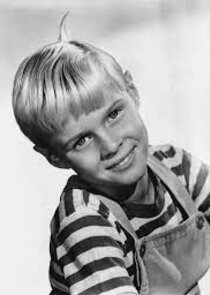 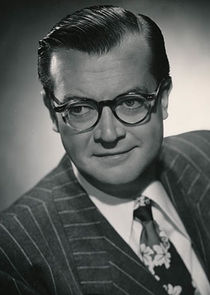 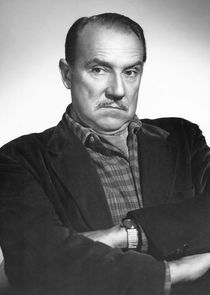 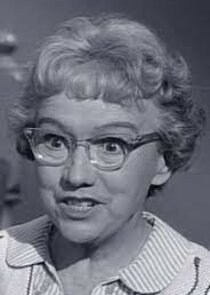