In what ended up as a spoof on the spy genre, a team of secret agents battling the global crime organization THRUSH. Under the aegis of the United Network Command for Law and Enforcement (U.N.C.L.E.), the dapper, suave Napoleon Solo and the equally dashing Illya Kuryakin jet to exotic locations, defending the world from evil, chaos, and bad taste. The premise of most episodes revolved around the involvement of an "innocent": a non-spy caught up in the conflict between U.N.C.L.E. and their rival organization, Thrush.

Premiering in 1964, this successful series also starred Leo G. Carroll as Alexander Waverly and featured guest stars such as William Shatner and Leonard Nimoy, Kurt Russell as a young stowaway marked for murder, Ricardo Montalban and longtime comedy favorite Ken Murray. From trying to save the world from fear gas to trying to save themselves from a pack of bloodthirsty cheetahs, this spoof brings the spy game to life with vigor and vibrancy.

The Seven Wonders of the World Affair (2)

With time running out, Napoleon and Illya face a firing squad when they fail to convince the "Seven Wonders" to turn against Kingsley and Thrush. 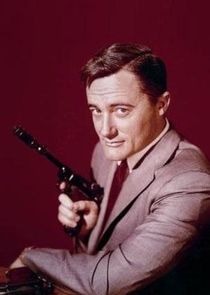 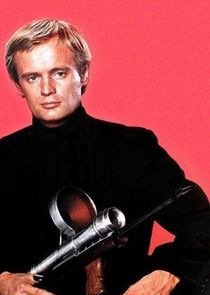 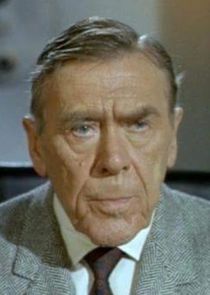 The Girl from U.N.C.L.E. Franchise