California Fever is an American teen drama series that ran on CBS in 1979. The show featured a group of Los Angeles teenagers living an exotic life of disco, the beach, the opposite sex and music. The series was short-lived, lasting only 10 episodes. Prior to the first episode, the show was to initially be called "We're Cruising". 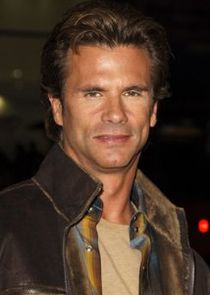 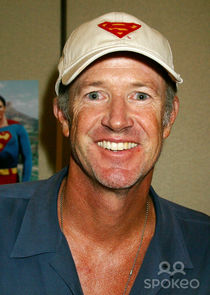 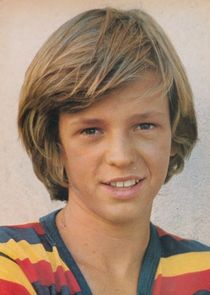 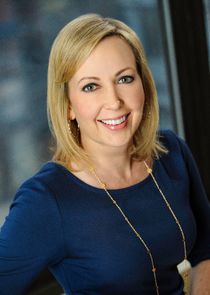