The Cisco Kid was one of the first television programs to feature Hispanic actors as the lead characters, and it was the first show ever to be produced in color even though most TV sets in 1950 could only display black and white film. But it was the program s perfect mix of humor and adventure that kept audiences tuning in for years, and that earned the series a Primetime Emmy Award! 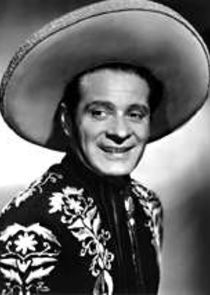 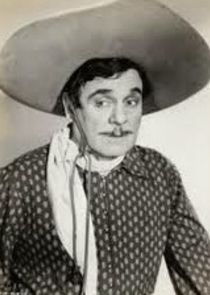