The Rat Patrol is an American action and adventure television series that aired on ABC between 1966 and 1968. The show follows the exploits of four Allied soldiers — three Americans and one Englishman — who are part of a long-range desert patrol group in the North African campaign during World War II. Blazing across the North African deserts, this elite Allied commando team wages war against Nazis, traitors, and wild-eyed fanatics. Their mission is to attack, harass, and wreak havoc on Field Marshal Rommel's vaunted Afrika Korps, often against their enemy and nemesis, Hauptmann Hans Dietrich. The Rat Patrol characters are Sergeant Sam Troy, Sergeant Jack Moffitt, Private Mark T. Hitchcock, and Private Tully Pettigrew.

The Kill at Koorlea Raid

The appalling brutality of a Nazi general makes him a prime target for an Allied offensive. The Rat Patrol is ordered to go with a South African sniper on a mission to kill the German general, but Troy decides to try to capture the general alive. 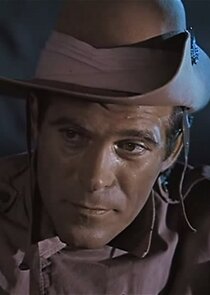 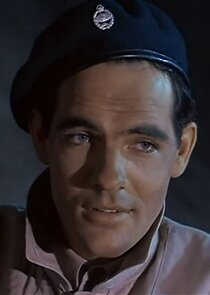 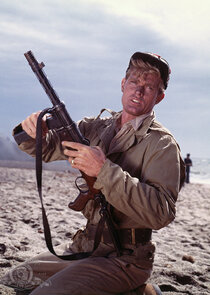 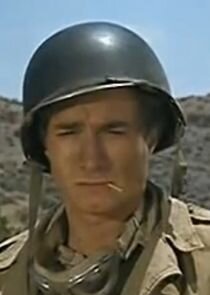 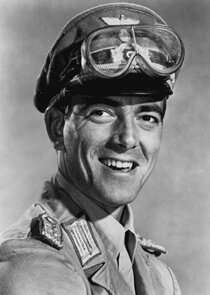 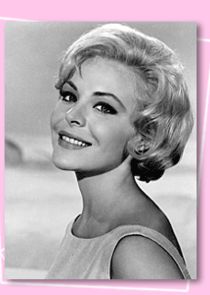