David Banner is a research scientist trying to find a way to tap into the hidden strength that all humans possess. Then, one night in his labratory, an experiment went wrong, causing him to be overexposed to gamma radiation. Now, whenever angered or distressed, the mild-mannered scientist finds himself transforming into a powerful seven-foot green creature known as The Incredible Hulk. The Hulk is guided by David's personality, dealing with whatever distresses David. But unfortunately, David has no control over the creature's actions. Nor can he remember what he had done during his Hulkish states. He travels around the country in search of a cure, while taking various odd jobs under different aliases. 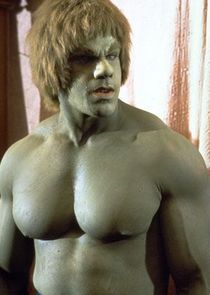 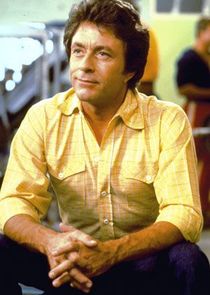 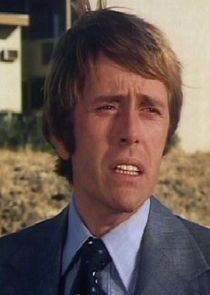