What's it about: This documentary series follows the pilots of the Yellowknife-based Buffalo Airways, which still flies Second World War airplanes to transport people around the north. Reminds us of: Ice Road Truckers in the air. The buzz: Since History Television is using words like "ice pilots," blizzards" and "frozen lakes," I'm going to go out on a limb and say this will be like Ice Road Truckers, but with airplanes. Does that mean I won't watch? Are you kidding?? I'll be glued to the set. The chance to see pilots dealing with crappy weather, loopy passengers and potentially dangerous cargo – all being shipped around in planes made in the 1940s – is a recipe for disaster. And great TV.

The Buffalo boys gather in Red Deer for Mikey's D-Day tribute jump. Joe and Sam scout out the designated military drop zone over Abraham Lake in the Rockies only to discover the canyon is too narrow for the DC-3. So Joe cancels the whole thing—it's t… 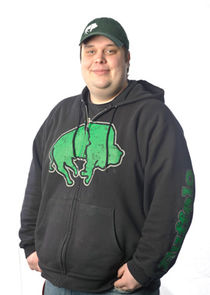 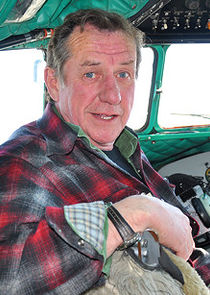 as Himself (Joe "Buffalo" McBryan) 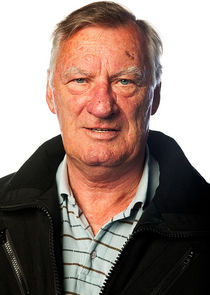 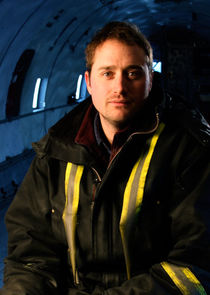 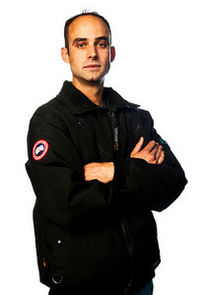 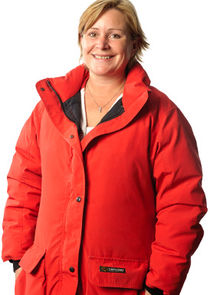 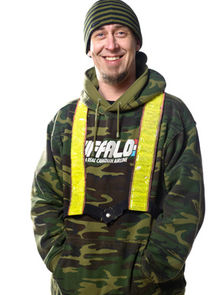 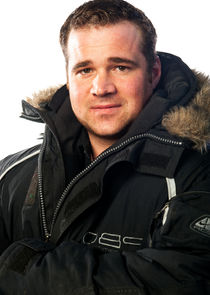