A television adaptation of the 1979 Australian novel of the same name. Written by Gabrielle Carey and Kathy Lette, the feminist teen novel chronicles the lives of two 13-year-old girls from Sydney's Sutherland Shire who join the "Greenhill gang" surfers in an attempt to gain popularity.

In 1981, the book was made into a film, directed by Bruce Beresford, with the girls' age changed to 16 for censorship reasons. 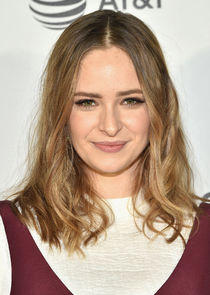 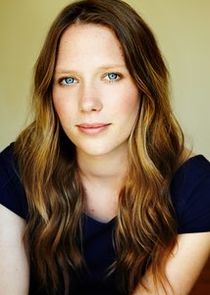 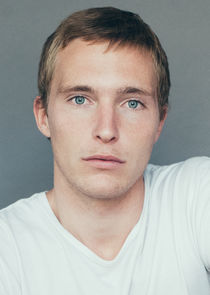 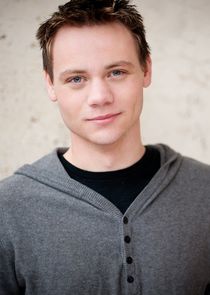 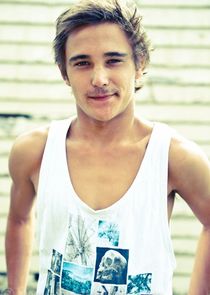 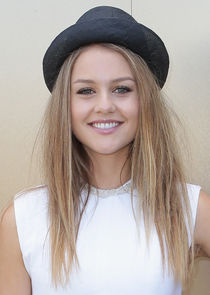 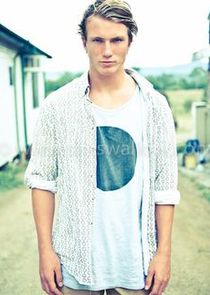 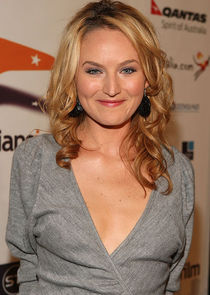