The Gong Show is an updated version of the original The Gong Show, created and produced by Chuck Barris that aired on NBC in daytime from 1976 through 1978, and in first-run syndication from 1976 to 1980 and 1988 to 1989. Barris hosted the show on NBC and from 1977 to 1980 in syndication. The Gong Show was known for its free-wheeling style, absurdist humor, and the titular gong used by the judges to cut short bad auditions. A similar element, a buzzer, is being used on America's Got Talent, a variety show in the tradition of The Gong Show.

Tonight's acts include a wind-blown opera singer, a twisty contortionist with a sweet tooth, a knife-juggling unicyclist and hoverboard-riding musicians. 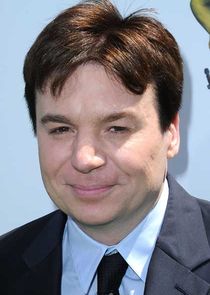 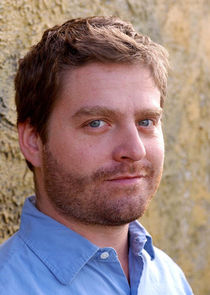 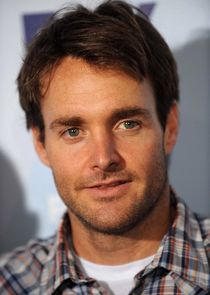 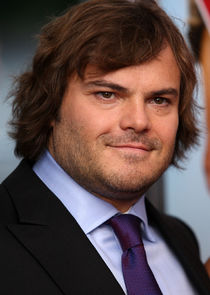