A cross between gritty crime drama and sci-fi thriller, Hunters is inspired by Whitley Strieber's best-selling novel, Alien Hunter. The show is about the disappearance of a decorated FBI agent's wife, which leads him to a secret government unit assembled to hunt a group of ruthless terrorists called "Hunters" who do not come from this world.

It's the day of The Purge and the fate of the human race lies in the ETU's hands. 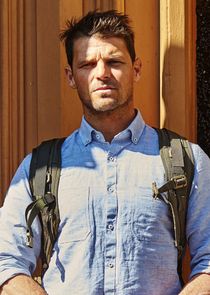 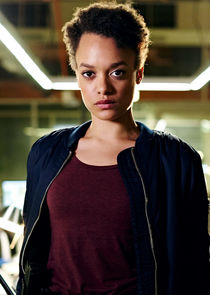 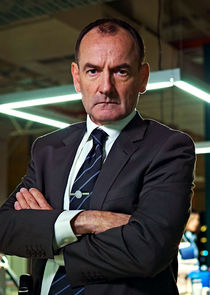 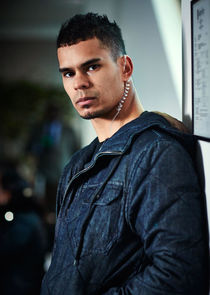 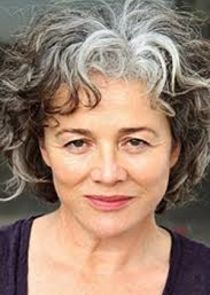 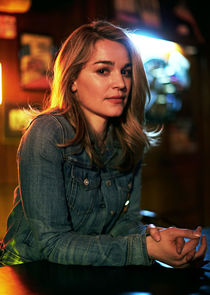 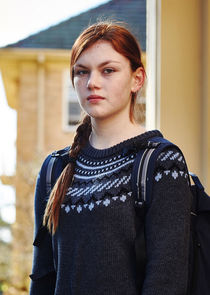 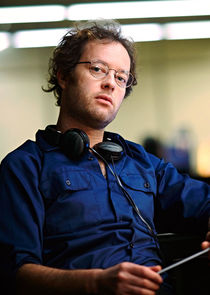