With more than 30 million viewers per week, Wheel of Fortune has been the #1 syndicated game show since its inception. It has earned six Daytime Emmy Awards, including the 2011 Emmy for Outstanding Game/Audience Participation Show. The series continues to attract a larger audience than many Primetime TV shows. 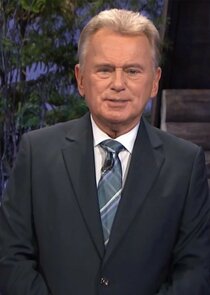 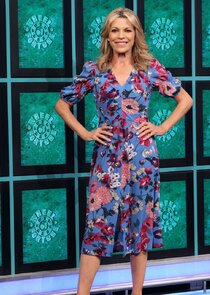 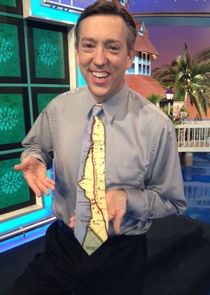 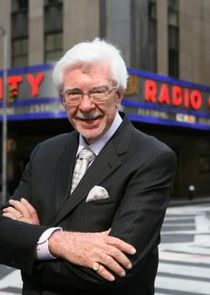 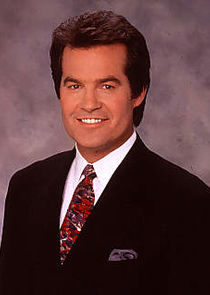 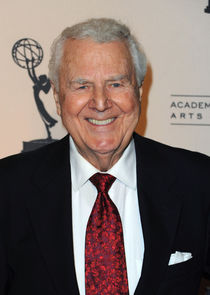 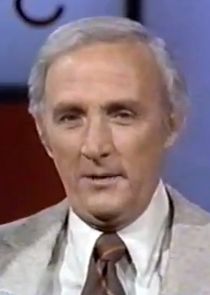 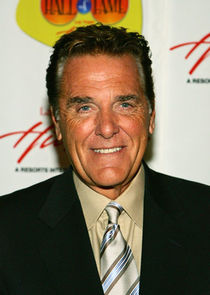